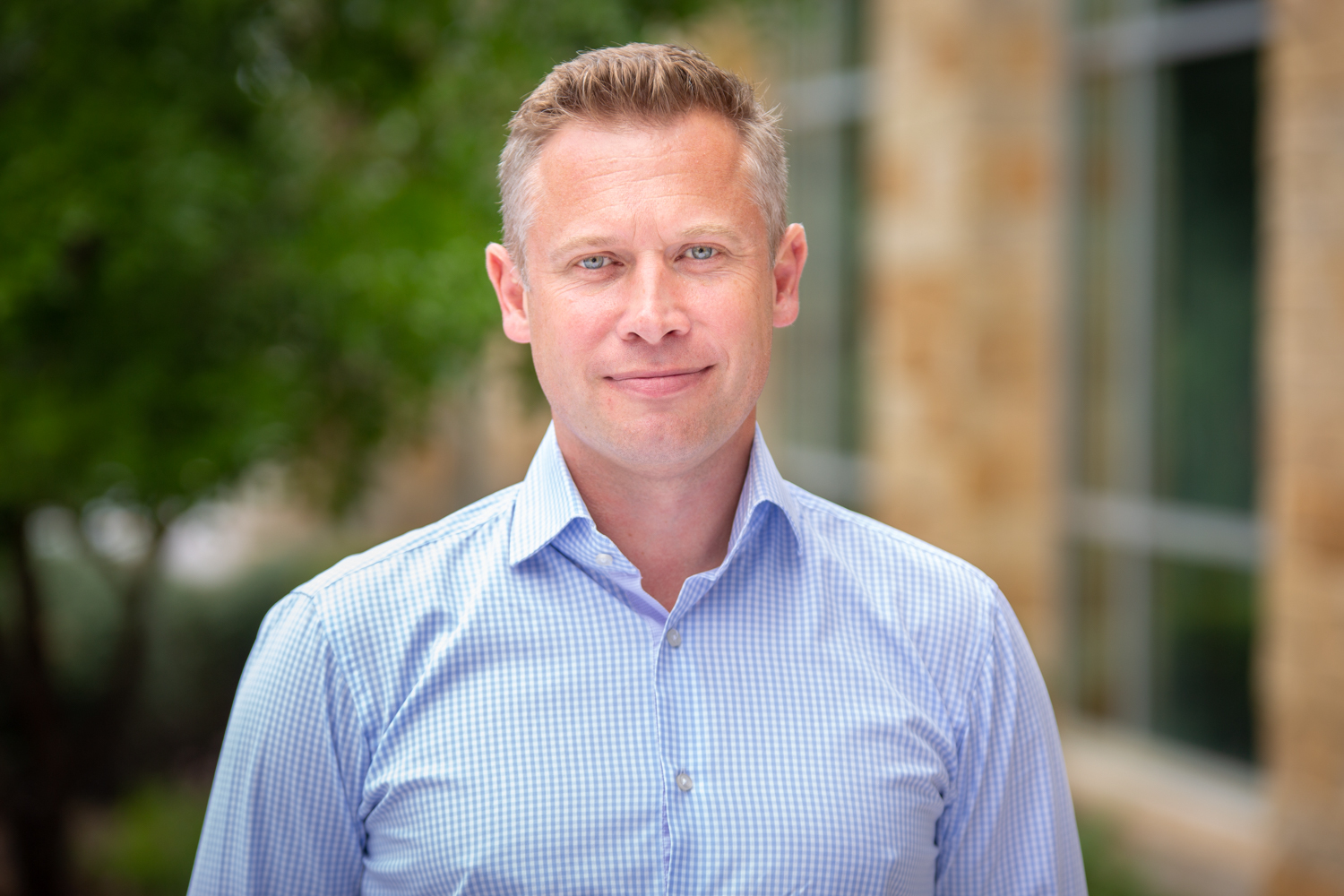 LONDON – August 7, 2018 – BigCommerce, the leading ecommerce platform for fast-growing and established brands, today announced Mark Adams has joined the company as vice president and general manager for Europe. Capitalizing on his 15+ years of ecommerce industry experience, Adams will lead the company’s international expansion throughout Europe, including day-to-day management of the company’s newly-opened office in London.

“Mark’s extensive domain expertise and familiarity with the European market will be invaluable as we explore avenues to maximize our service to customers and partners,” said Brent Bellm, CEO for BigCommerce. “As we begin to scale our first European office, I’m also confident that Mark’s leadership will ensure consistency with our values and vision to deliver the world’s best ecommerce platform globally for both B2C and B2B merchants.”

Adams joins BigCommerce from eComp Consulting, the IT and ecommerce consulting agency he co-founded that helped notable retailers such as  Aldi, Long Tall Sally, Cotswold Company and Andertons Music Co select, integrate and launch their ecommerce platforms. Previously, he ran ecommerce design and solution agency Portaltech, which grew to be the top global agency for Hybris before it became part of SAP.  Adams and his co-founders eventually led Portaltech through a successful acquisition process and transitioned the company to be a global leading systems integration firm.

“Retail businesses the world over are looking to invest in technologies that enable their digital transformation while reducing cost and complexity,” said Adams. “BigCommerce’s customer-first approach, open SaaS model and commerce as a service initiatives make it the ideal choice for our merchants’ growth. I’m excited to serve our customers and partners throughout Europe and help accelerate their success.”

Joining Adams, the company also announced the appointment of Deepak Anand as director of European business development. A seasoned sales leader in ecommerce and payment technologies, Anand previously served as U.K. general manager for ecommerce platform Shopware. Earlier in his career, Anand also held a variety of leadership and managerial positions at a number of commerce tech companies including Magento and PayPal.

“BigCommerce believes in the power of community, and it’s this commitment to empowering partners to achieve more that makes it such a unique platform,” said Anand. “Digital transformation represents a massive opportunity for growth, and together with our partners, we can provide merchants the best-in-class technologies and services necessary to bring their brand vision to reality in a more globalised way.”

BigCommerce’s European customers include thousands of fast-growth companies as well as industry-leading brands, including Ben & Jerry’s, Bliss, Ford, Olive, Sharp and Skullcandy. Both Adams and Anand will focus on expanding the company’s existing ecosystem in the region through the acquisition of new customers, as well as expanding partnerships with ecommerce designers, development agencies and technology providers.