Brian Dhatt is the Chief Technology Officer at BigCommerce, where he leads a global engineering team across offices in Austin, San Francisco, and Sydney, as well as an engineering center in Kyiv. 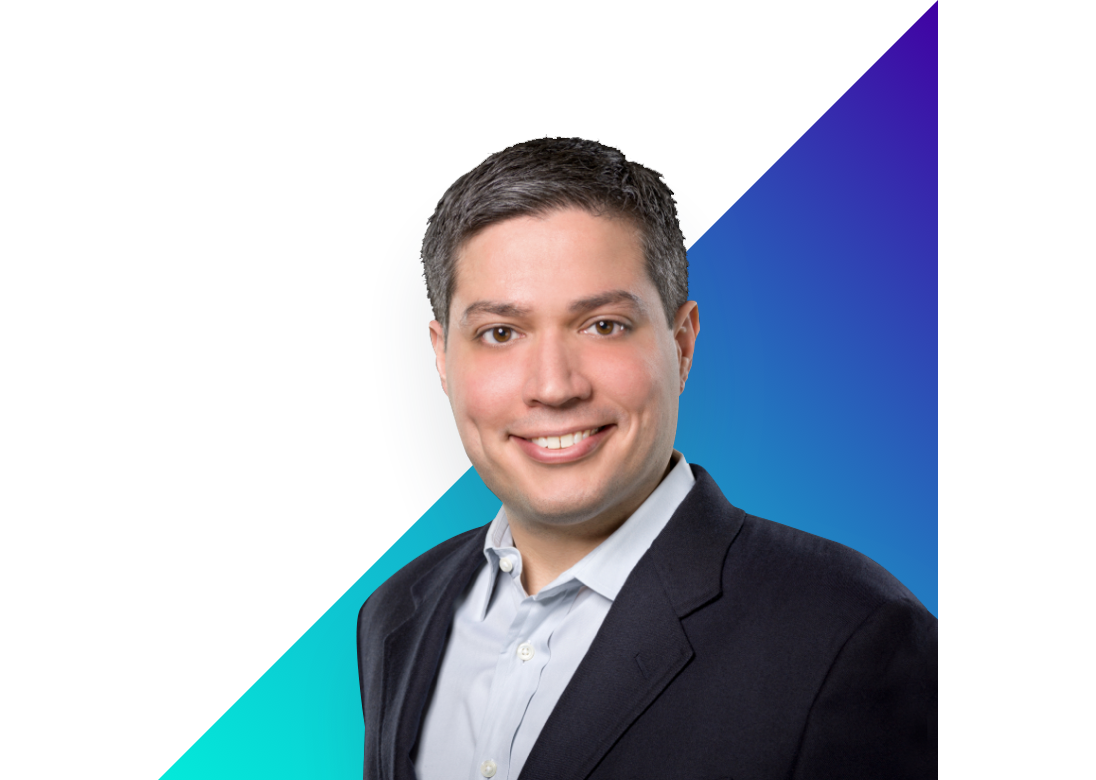 Since joining as the company’s first CTO, Brian has been instrumental in guiding the company’s improvements in platform security and performance. In 2019, Brian led the migration of BigCommerce’s hosting infrastructure to Google Cloud Platform, and also played a key role in BigCommerce receiving its ISO 27001:2013 certification. Under Brian’s leadership, the BigCommerce platform has been designed to maximise uptime, minimize response time and ensure a secure environment.

Prior to joining BigCommerce, Brian served as the CTO at Borderfree, where he led all aspects of Product and Technology for a platform that powered global ecommerce across 220 countries. During his tenure, Brian was part of the company’s successful IPO as well as its acquisition by Pitney Bowes.

Over the course of his 20-year career, Brian has held executive leadership positions at Jetsetter, Gilt City and POPSUGAR — a company which he co-founded. Additionally, he has led technology efforts for globally recognized brands, including Best Buy, Starbucks, Restoration Hardware and Estée Lauder, among others.

Brian holds a BS in Computer Science from Duke University. He lives in San Francisco, California with his wife.

Learn more about our leaders